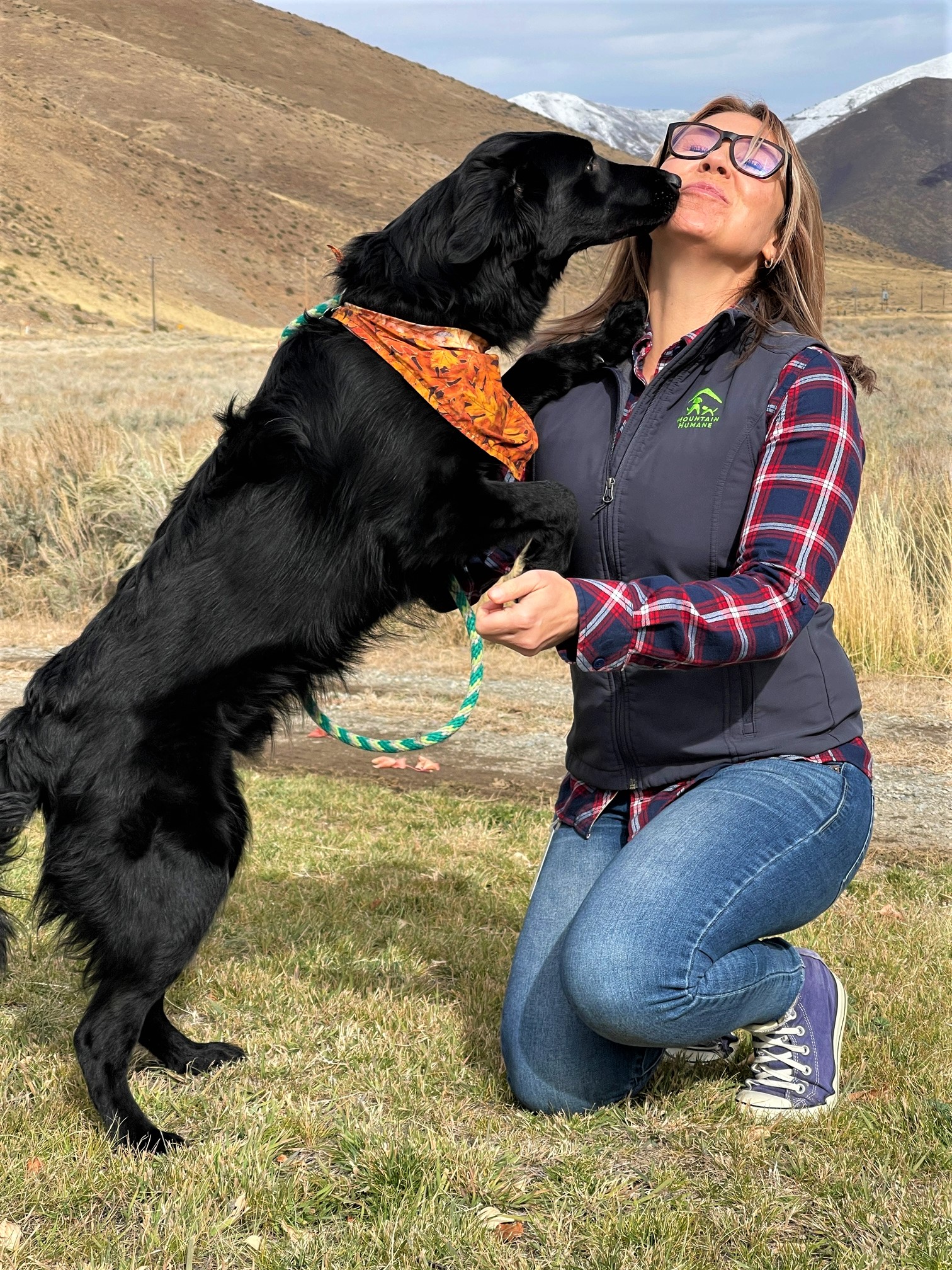 Kerry grew up in a small Central Pennsylvania town. She attended Mansfield University of Pennsylvania where she majored in Communications. After graduation, Kerry worked in the media industry as a news producer and reporter for more than 15 years. During that time, Kerry became involved with volunteering and fostering with various shelters and rescues where she found packed shelters at every turn, as well as a great need for adoption awareness. She realized that she could use her skills and media platform to find them all forever homes.

That’s what sparked her idea of an animal rescue segment that she created for the ABC-affiliate in northeastern Pennsylvania. Each week, she partnered with a different shelter or rescue to spotlight an adoptable pet. Since the segment premiered in 2017, it has helped more than 130 animals find their forever families.

In the spring of 2021, Kerry realized that she wanted to apply her many years of communications experience to focus her energy on one shelter, with an emphasis on educating the public about the importance of animal ownership, surrender, and adoption.

When Kerry saw a job posting for Mountain Humane, she knew she was ready to take the leap out west. Kerry’s other passions are yoga and theatre.