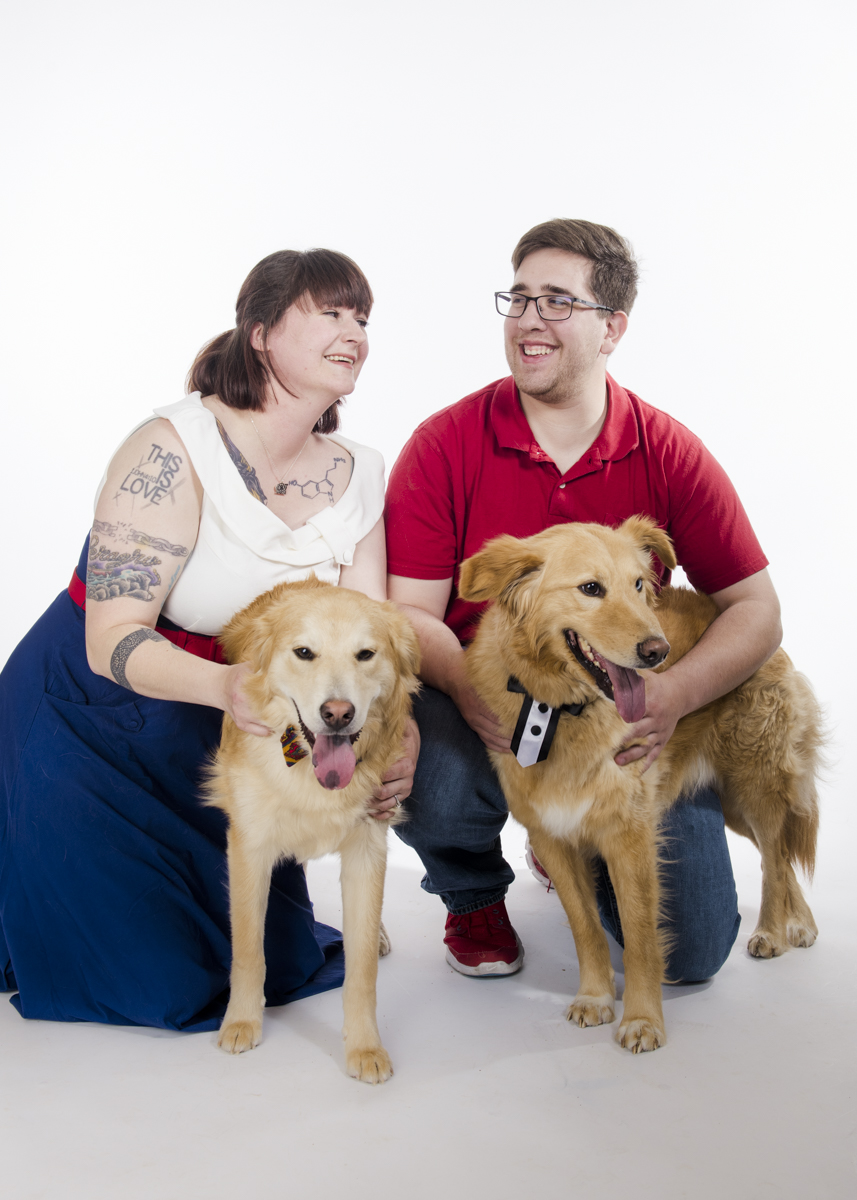 Leslie was born and raised in North Carolina. While in NC, she grew up with a slew of animals including cats, pigs, roosters, and even had a couple of pet turkeys. As the variety of pet animals increased, so did her love for animals and animal welfare.
After a big move to be closer to her now-husband to Washington state in 2012, Leslie starting volunteering with Seattle Humane. She moved her way up to paid staff member and then Lead Adoption Advisor. Eventually, she found herself in upper management as the Director of Operations for a small shelter in Pullman, WA (Whitman County Humane Society, WCHS). Being a college town, Pullman was never meant to be a place of long-term residence. Once Leslie’s husband graduated with his degree in engineering, it was time for a move. Leslie liked the idea of living in the mountains in a small town. She was drawn to Mountain Humane’s mission and dedication to the community (It didn’t hurt that Hailey was also home to Power Engineers either). Another big move was made and now Leslie and her husband live in the valley. 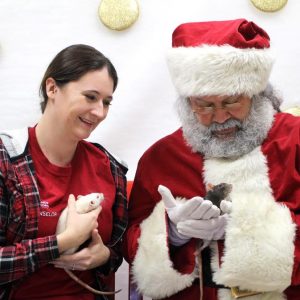 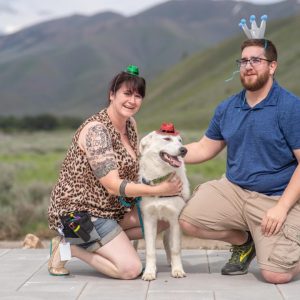 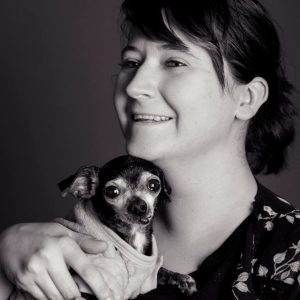 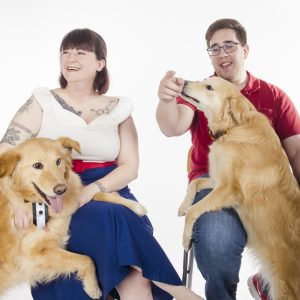