Molli Linnet began volunteering at animal shelters at the ripe old age of three and has had a major crush on animals ever since – which only seems to increase each year.  She began at Mountain Humane as a volunteer and feels incredibly lucky to now be a part of the staff there.  She and her husband are also thrilled to have started fostering incredible dogs from the shelter and are currently trying their hardest to not Foster Fail (adopt the dog you’re fostering).

Molli is delighted to have lived in Hailey since August of 2016.  She previously grew up and lived in Moscow, ID, but most recently spent 8 months gallivanting around the globe with the love of her life – Sam Linnet – whom she married last summer.  She and Sam and their pirate-pup Holly have a hard time finding anything much better than discovering new wild places in the Wood River Valley and beyond. 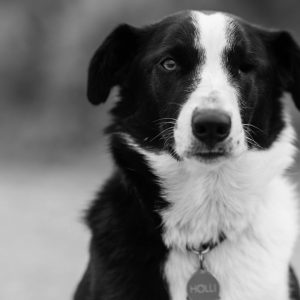 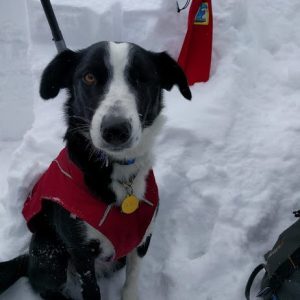 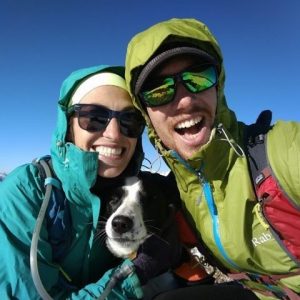