Vic was born and raised in Wilmington, Delaware, and always knew she wanted to help animals in some capacity. She started working in dog boarding kennels as a teenager and became fascinated with how they learn. This led her to study at Delaware Valley University where she trained a variety of different animals and obtained her Bachelor’s degree in Animal Behavior, Training, and Enrichment. Vic then decided to study animal behavior in more depth, knowing this would help improve her training skills, and so did her Master’s degree in Applied Animal Behavior and Welfare at Newcastle University in England. After obtaining her degrees she started a private training and behavior consulting business which she ran for several years, both in the UK and in the US when she returned home.
Private training was fun, but not quite as fulfilling as helping homeless animals, so Vic returned to the animal welfare field and worked at several shelters, most previously at the Pennsylvania SPCA as the Behavior and Enrichment Coordinator. After working in Philadelphia for several years, it was time for a change of scenery -and what’s a bigger change from a huge metropolitan area than a small place in the mountains? 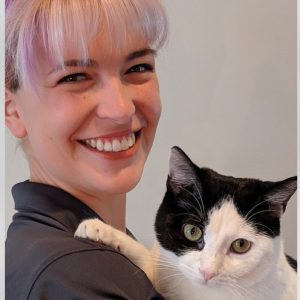 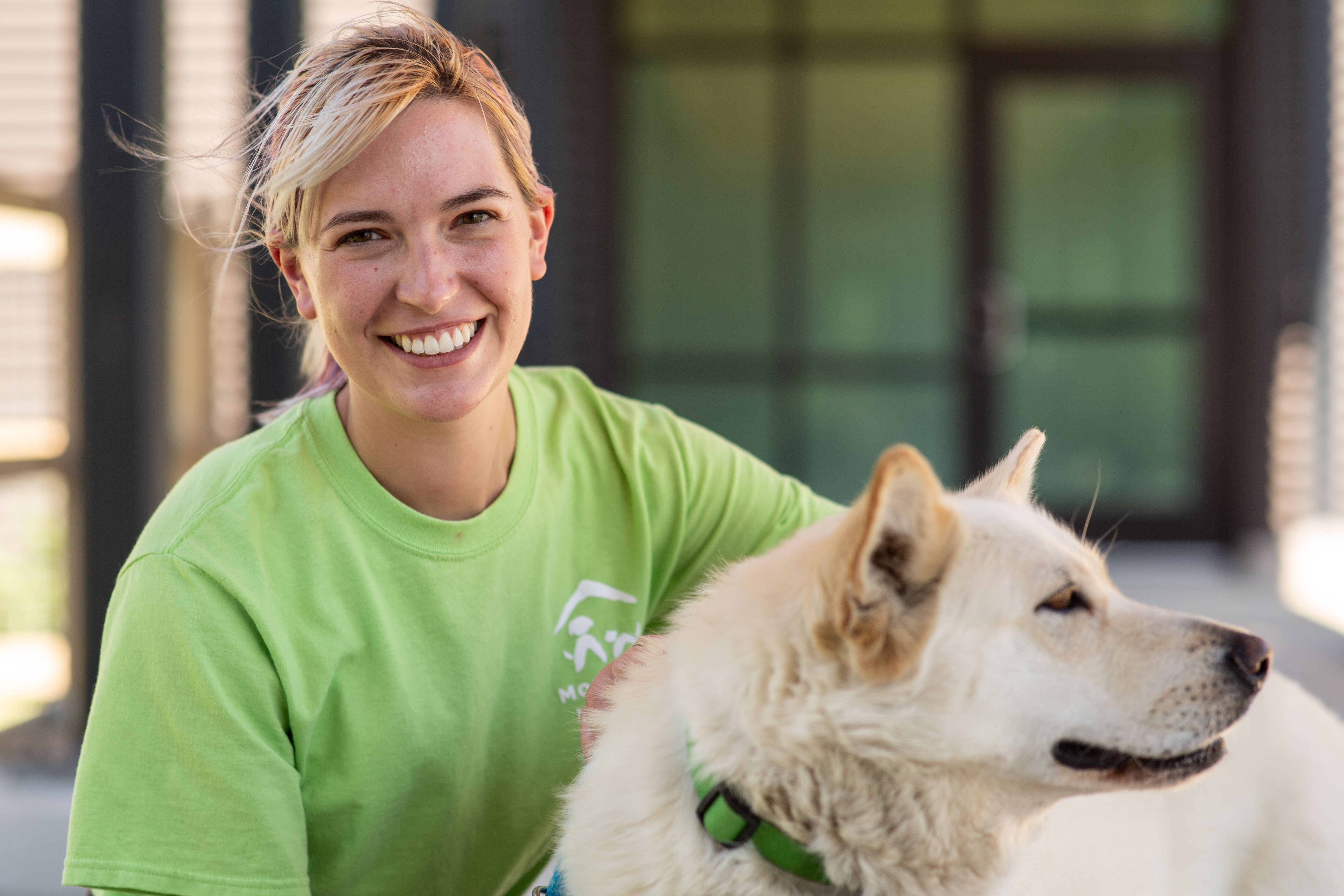